The beauty of the Internet age is that we have the power to undo almost everything we create. With the simple click of the delete button, our mistakes are erased and forgotten.


Unfortunately, not everything today is part of the Internet age, and the evidence of this is all over our city streets.

In case you haven’t noticed, you’ll find the name of the street stamped into the concrete at most San Francisco street corners. The DPW contracts the stamping job to a third party, and while they get it right most of the time, there have been some laughable typos cast into the concrete.

One of the first sidewalk typos I remember seeing was on 22nd and Church. On the southeast corner of the street, I found “22 ND” stamped with a backward N. Just one block later, I found 23RD with a backwards and upside down “3”. Since spotting those, I’ve been scouring the sidewalks for typos, and I’ve found a number of gems. 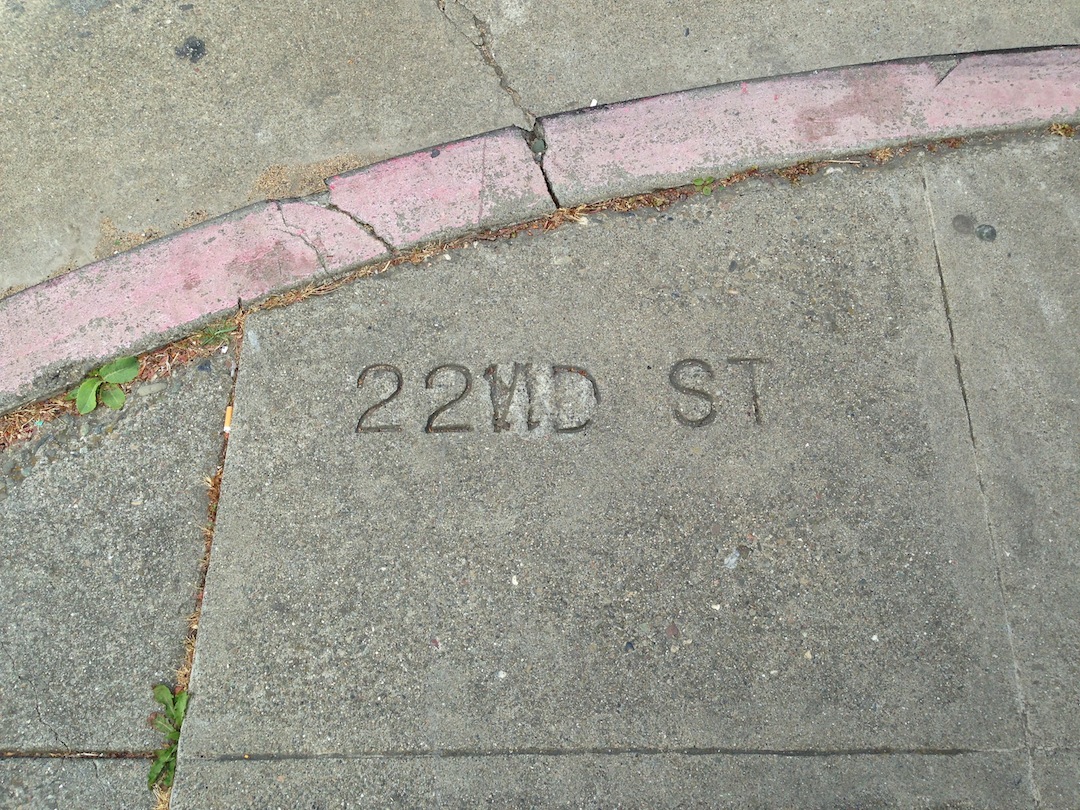 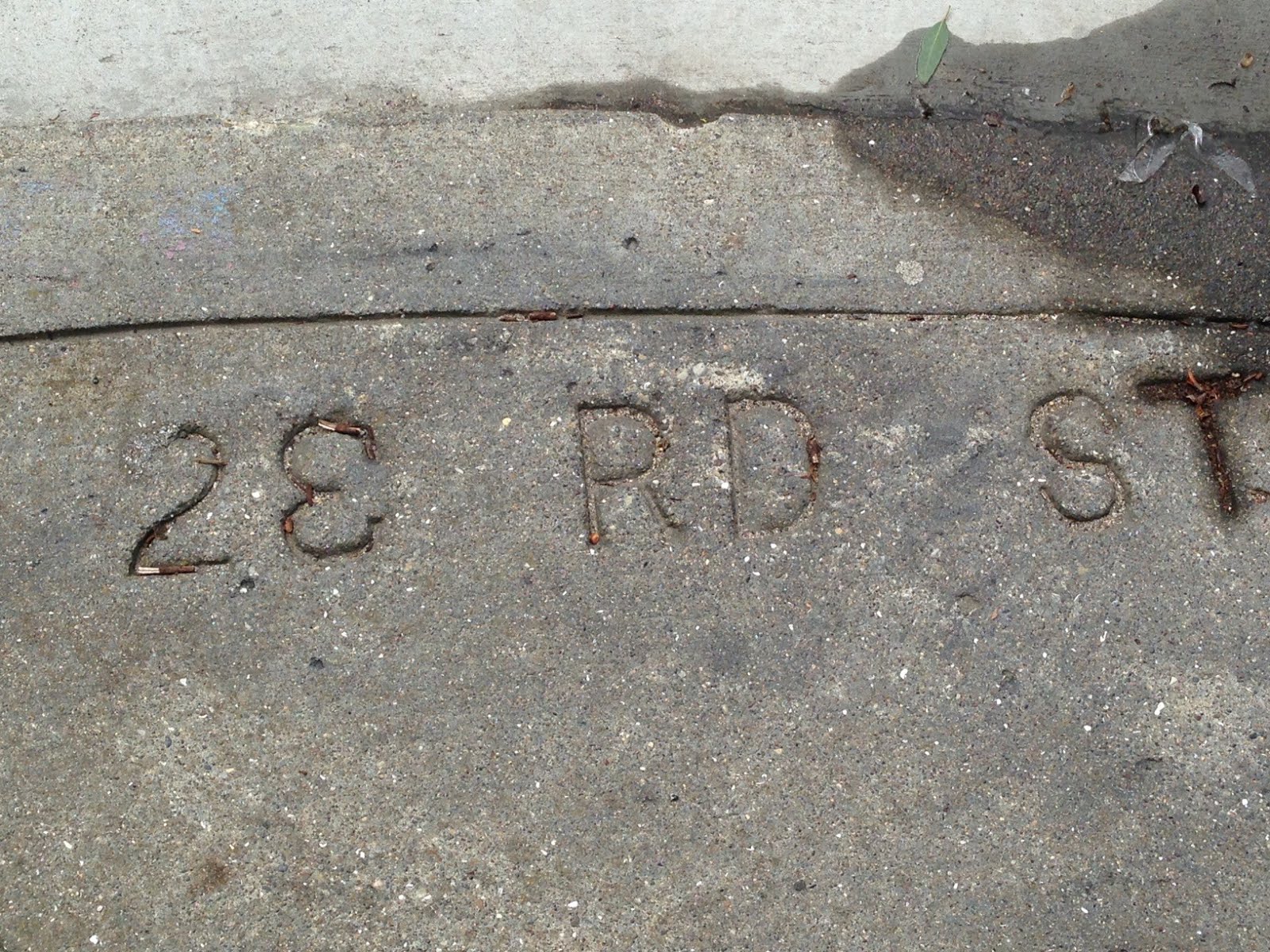 There was “Buchnana” where Buchanan was supposed to be. There have also been the two-typo stamps where “Sacarmneto” was written instead of “Sacramento”. The typos are scattered throughout the city and come in a few varieties (mixed up letters, missing letters, numbers replacing letters (1 for I is a common one). 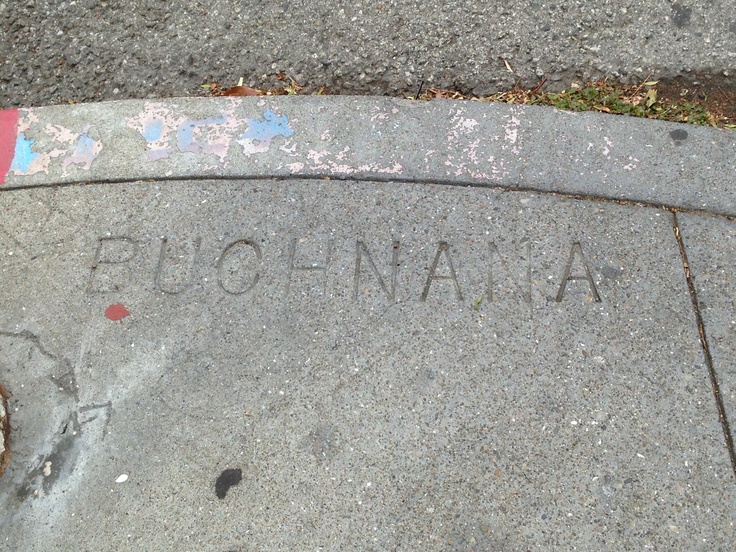 I’ve started collecting typos in a Pinterest board here, and have found a photoset on flickr that has over one thousand typos. I would love to see all the concrete mixer uppers you’ve found. Email me at info@urbanhikersf.com if you find other ones not yet on my radar.
Posted by Urban Hiker SF at 1:02 PM 3 comments: